I am a brand and web designer, marketing enthusiast, and communication strategist with a love for helping people.

I’m an expert at putting myself in your client’s shoes, at designing competitive brands that stand-out in an over-crowded market, and at crafting messages that make your ideal clients go like “yeap, this is what I meant”.

Just from the fact that you are here, I can tell that you and I have so much in common.

Read my letter to you

YOU PICTURE IT, RIGHT? the aggressive thinking, the big bad wolf attitude, the EMOTIONS-ASIDE type OF PERSON. well i was more like the absolute-opposite.

The mom of all of the friend groups, the one who bakes the birthday cake, the person who replies to customer service just to say "that didn't solve it but thank you so much still you were so kind **crying emoji**".
Yeah, that's more like me.

I was terrified that a design + entrepreneurship career would push me away from what fulfilled me the most: people. I kept wondering whether I should have been a nurse or a teacher instead.

but i BELIEVED that BUSINESS COULD BE DONE DIFFERENTLY; that you can be caring, and yet a risk-taker; that you can be emotional, and still bold.
that i could be the designer behind the screen & the friend that pops the champagne open when your brand launches.

I wanted a career full of humanity & endearing relationships; and that's the best part about my job now!

Today, i get to work with the most passionate people in this world: entrepreneurs CHASING AFTER THEIR DREAMS. it's a contagious kind of enthusiasm, the best type of energy, and exactly where i want to be.

Became an entrepreneur for the passion, stayed for the vibes. 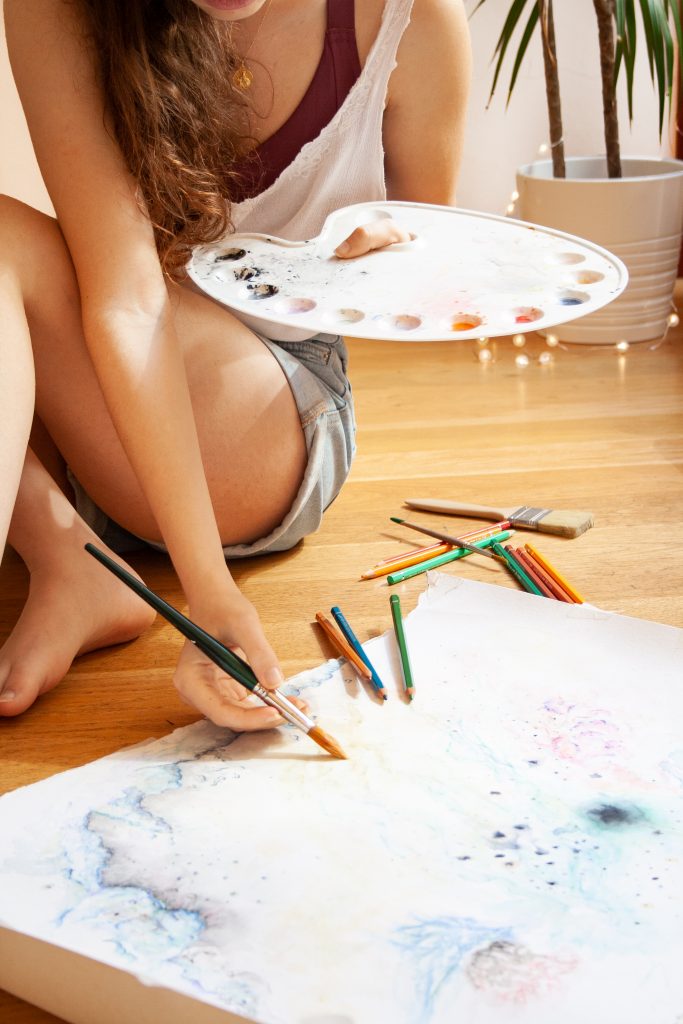 It is an overcrowded market; my passion is to help entrepreneurs get ready for the dance so your ideal client spots you righ-ta-way!

"Kind of like the fairy-godmother to your Cinderella-brand, but you don't have to be back by midnight".

Let's get the wand waving

MY LETTER TO YOU:

BEHIND MY DREAM CAREER 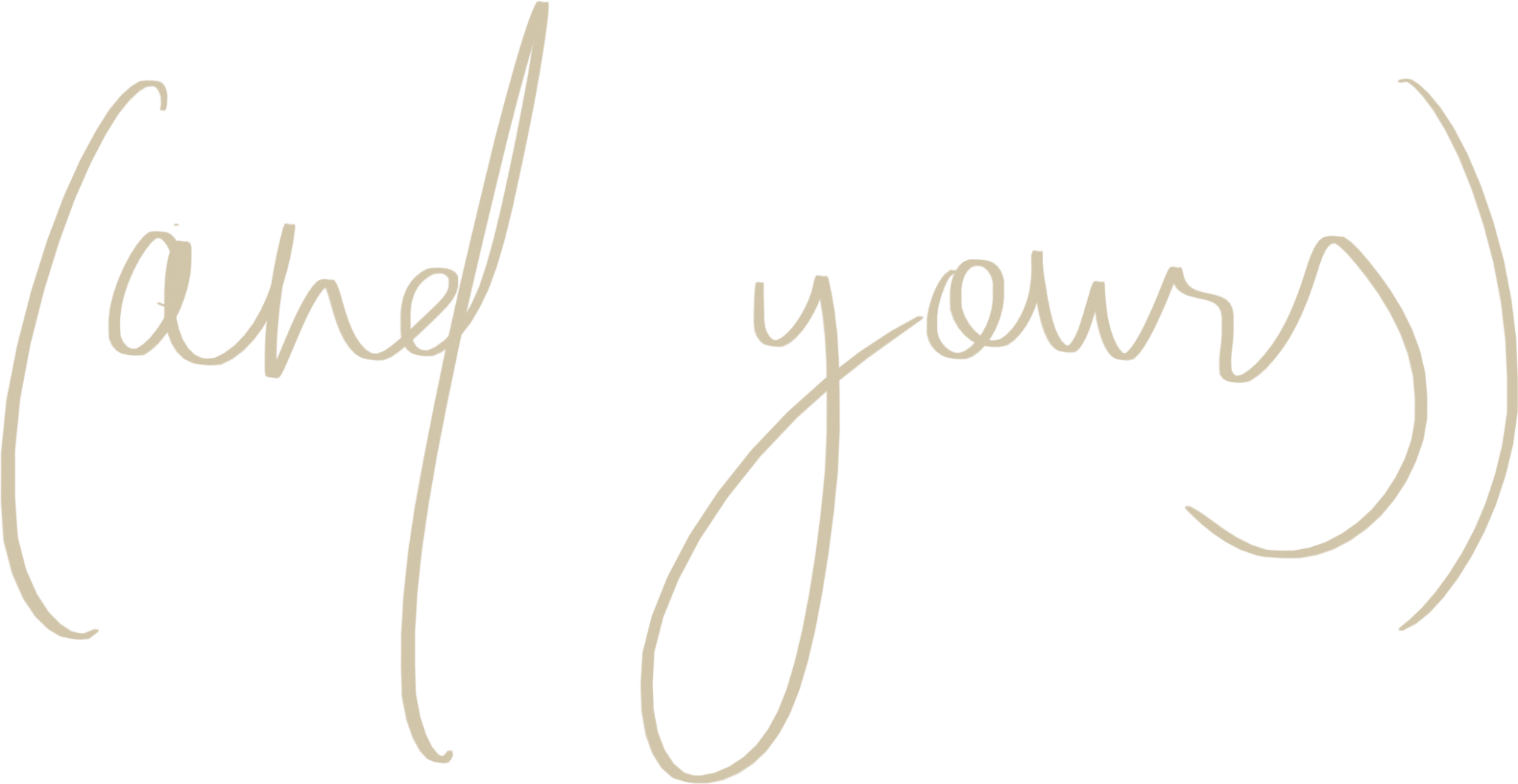 Let me start by saying that I am proud of you for being here:

Were you one of those people who hated it when someone asked you “what do you want to major in?” I was. I had no clue.

All my life I had been the shy science student whose classmates would occasionally ask her for a drawing. I was always the designated person when it came to designing cover pages and picking fonts for group projects. The one who would convince everyone not to use comic sans on their PowerPoints. Or, even worse… papyrus.

Even though I intentioned on majoring in a science field, I did something really YOLO during my last year of high school. I decided to switch to an art-focused school. I was scared I would be light-years behind from everyone else, but you never know unless you try, right? Turns out, my senior year was a huge success: I was named class president, my face became the yearbook’s cover, and I graduated with honors top of the class. Not bad for a newbie, huh?

Still, “too risky of a career path” —I told myself.

After graduating, during my college-acceptance exams (sort of like the SAT), something magical changed my life forever:

It was the day of my design exam (yes, those exist) —a tough assignment which average score is a 60/100. In case I wasn’t nervous enough, the examinator stood right behind me, looking over my shoulder the WHOLE entire time.

“I must have messed up reeeeal bad” —I thought.

As I was grabbing my things to go home, one of my teachers ran up to me, pointed to the examinator and said: “Do you see that guy? He is the Head Designer, he says you have a natural skill”. WOW. You know what? I had asked for no sign, no miraclous anything, but this was IT; the universe giving me one last heads up to change my mind completely. For the first time, I saw things crystal clear. That day, I allowed myself to pursue the career of my dreams. And here I am! Loving every bit of my job and being so grateful that it allows me to be inspired by so many dream-chasers like yourself. So here is this:

If you are here, you’re obviously after something big, hopefully something you love so much it steals your sleep; something super scary, but equally exciting. In case no one told you yet: I’m proud of you for choosing to go for it.

HELL YES, LET'S DO THIS.